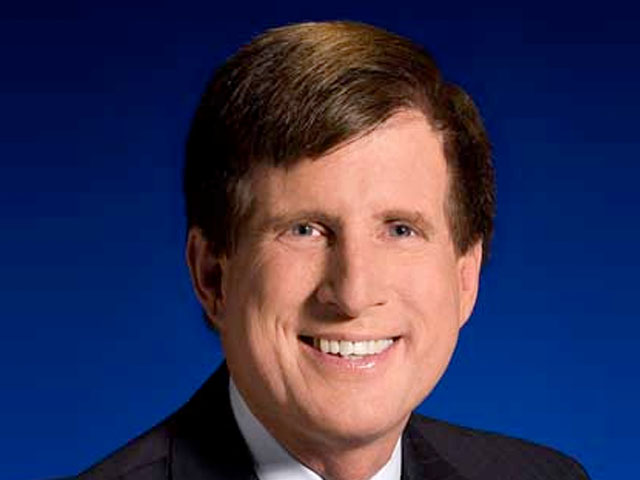 Walt is a Philadelphia native graduating from the University of Pennsylvania with a Bachelor of Arts degree in English. He joined CBS 3's news team in 1980 and worked his way up in the ranks to be one of the areas most awarded reporters. Walt has covered stories from weather (hurricane Sandy), investigative reporting, as well as hundred of exclusives. Walt has been covering Duffy's Cut from the beginning and we are proud to have him as a board member. As an avid railroad buff, it seemed only fitting that Walt be a part of the team.

Check the article on CBS Philly channel 3 to learn more about Walt. 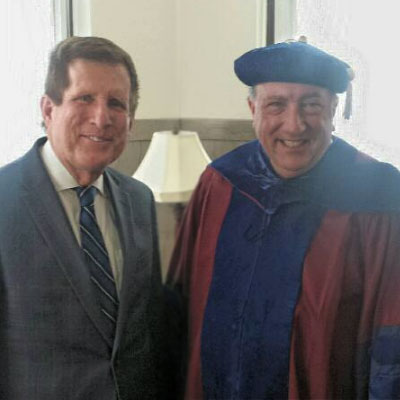 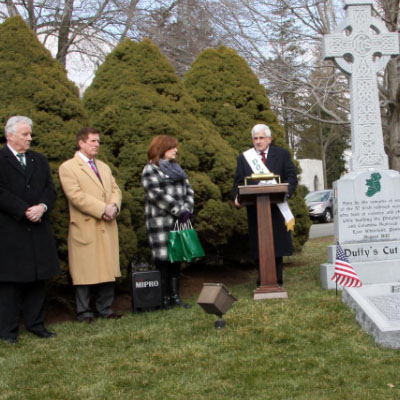