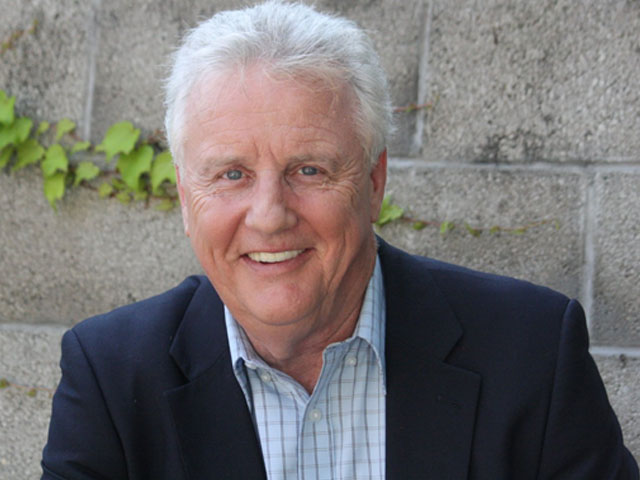 Pat was born in Philadelphia and is an American actor with such credits as Silver Linings Playbook (2012), The Sixth Sense (1999), and A Walk Among the Tombstones (2014). Pat is also a Film Studies professor at Drexel University and has recently partnered with film producer and director Bill Daly to form their own production company, Duffy's Cut Films. They have three feature films in development, one of which began filming in Ireland in April of 2015, the film is based on the story of Duffy's Cut. For an article about Pat and Duffy's Cut check out Irishphiladelphia.com written by Lori Lander Murphy. Click here.