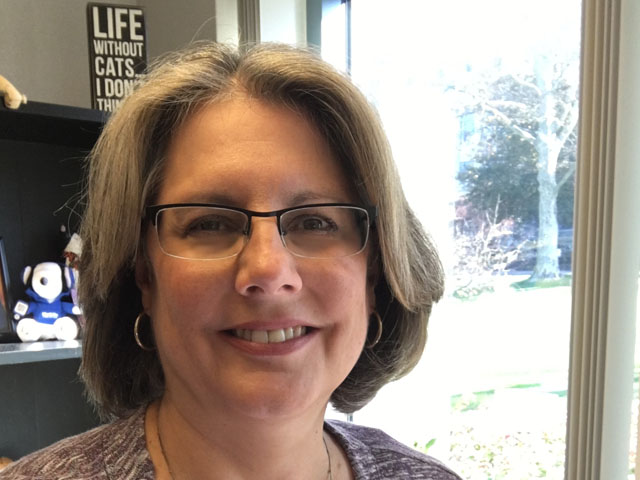 Lori is the Library Systems Administrator for Gabriele Library at Immaculata University and the Web Manager for the Duffy's Cut Website. She is also a Malvern native and grew up hearing the ghost stories of Chester County and surrounding areas, never thinking that one day she would have a personal accounting of what happened to the 57 Irishmen at Duffy's Cut, but that is what happened in 2004 while working on her Bachelor of Science degree from Immaculata. A multi-media class project led to a request to interview Bill Watson and his colleague John Ahtes for the development of a video entitled "The Legend of Duffy's Cut" that video started the fascination with Duffy's Cut and her development of the Duffy's Cut Website followed shortly thereafter. 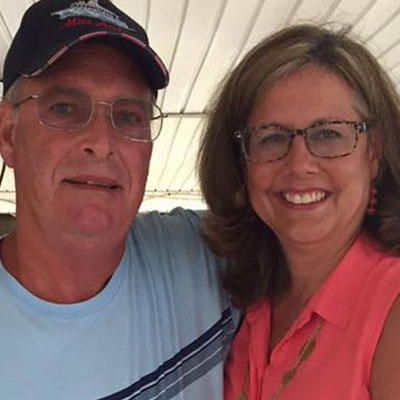 With my husband Don in Sea Isle City, New Jersey. 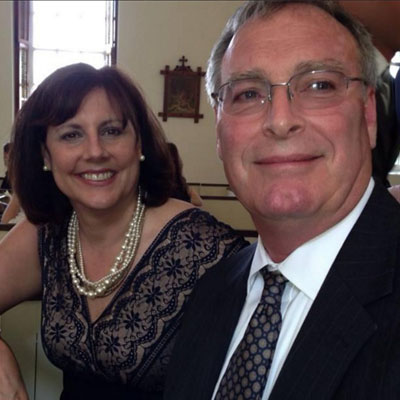 with Don at St. Malachi's Church, one of the oldest standing church in Chester County. 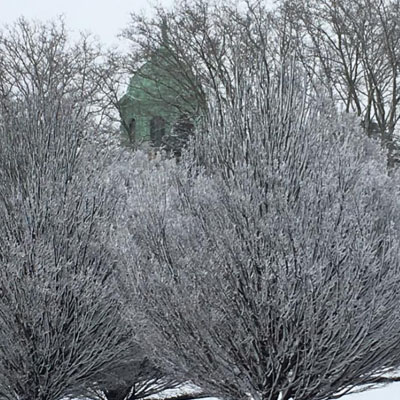 The Rotunda at Immaculata University - There is beauty all around us. 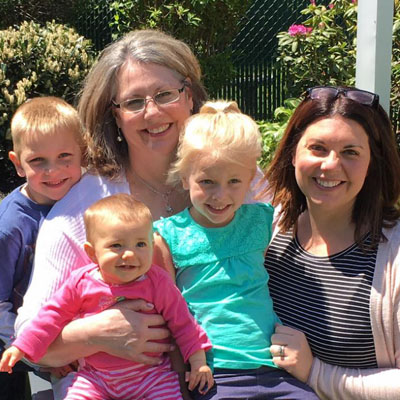 With my Daughter Michel and my beautiful grand-babies. 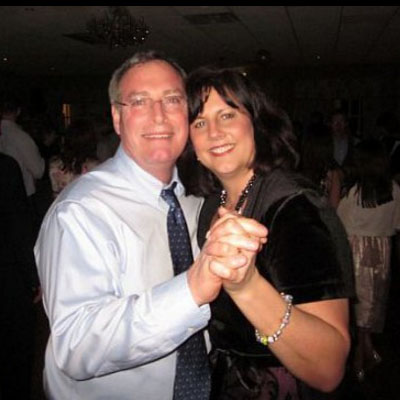 With Don at the Crover House Hotel in Lough Sheelin, Co. Cavan, Ireland. 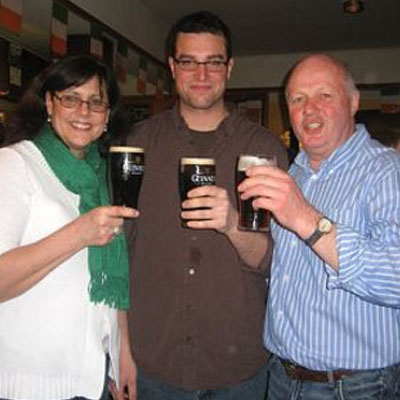 With my son David and Joe Sheridan at Owen Traynor's Pub in Old Castle, Meath Ireland 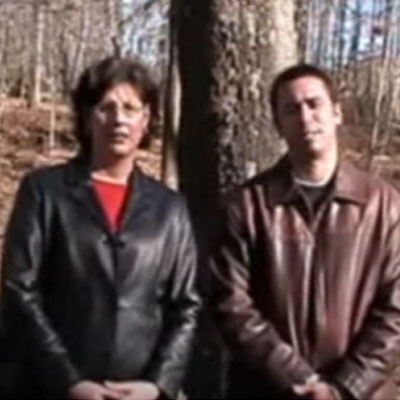 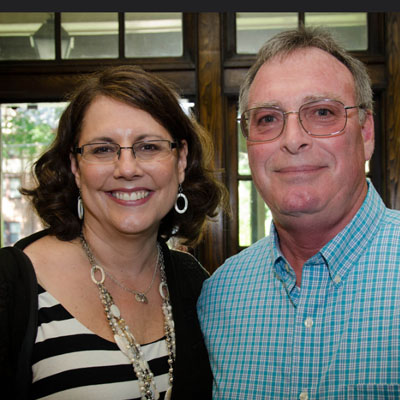 With my husband Don at a fundraiser for Duffy's Cut.