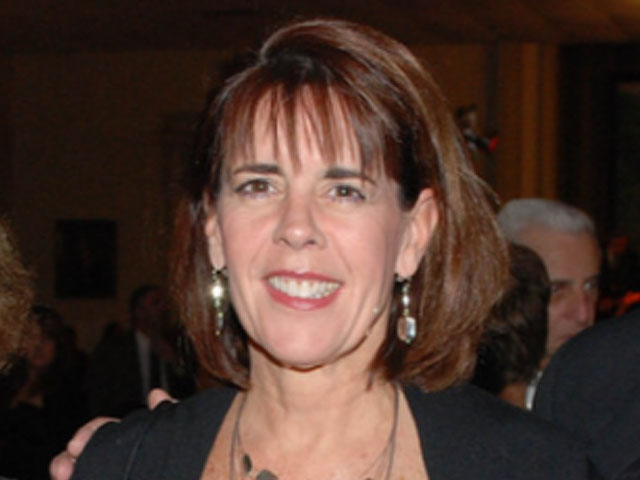 Kelly is a judge on the Montgomery County Court of Common Pleas since 2009. She earned her bachelor of Arts degree in 1990 from Temple University and in 1994 she earned her law degree from Indiana University. Kelly earned her seat on the board, due to her work with victims of violence and has shared her knowledge of the law, its statues and its issues as they pertain to Duffy's Cut. Kelly recently received the 2016 Victim Services Center Leadership Award for her work with the county on implementation of the Protection from Sexual Violence and Intimidation Act, which became law on July 1, 2015.