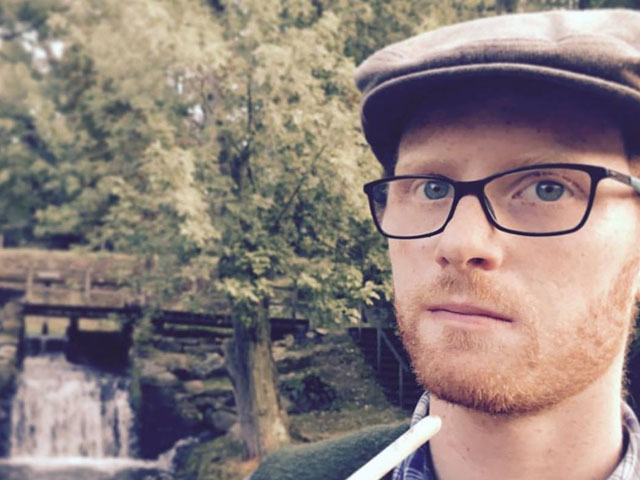 Joe graduated from Immaculata University in 2014. While there he majored in History and minored in military history, you could say Joe is somewhat of a history buff. That love of history prompted Joe to join the Von Prueschenk Feldjaeger Corps, a group that recreates American Revolutionary War from 1776-1783. The group brings this era to life in vivid and accurate reenactments. On Joe's first visit to Immaculata he sat in on a history class that was showing the documentary on Duffy's Cut, from that moment on Joe knew he was intrigued by the story of Duffy's Cut and Bill Watson and Joe became fast friends. Joe has been on the Duffy's Cut dig team from the very beginning and won't stop until that last remaining Irishman is found and properly layed to rest. Check out the profile about Joe in the 2013 Immaculata Magazine. 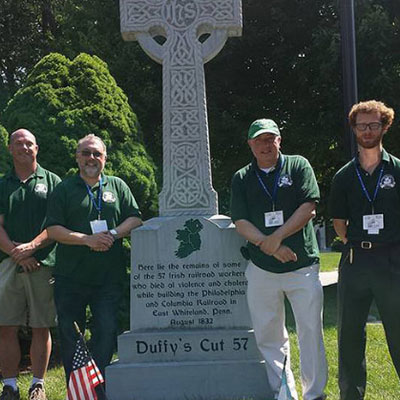 With Earl, Frank and Bill at West Laurel Hill Cemetery and the Duffy's Cut burial site 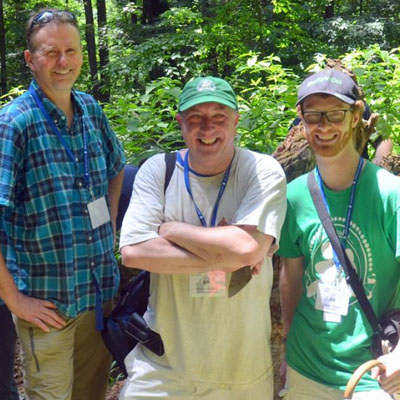 With Bill and Tim Bechtel at Duffy's Cut 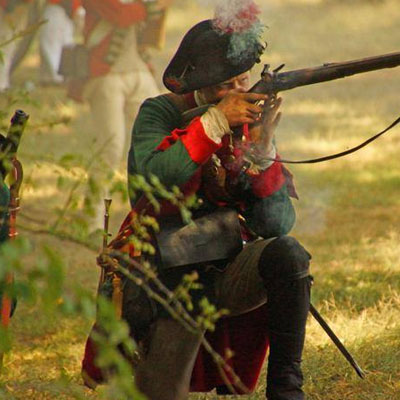 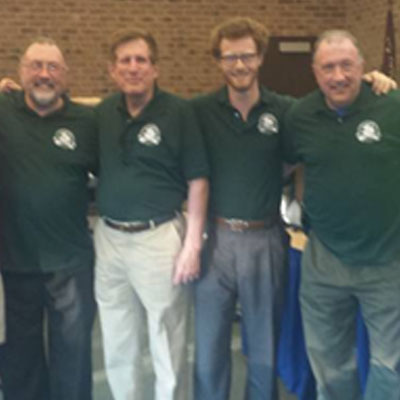 with Frank, Bill and Walt Hunter after meeting with Amtrak officials. 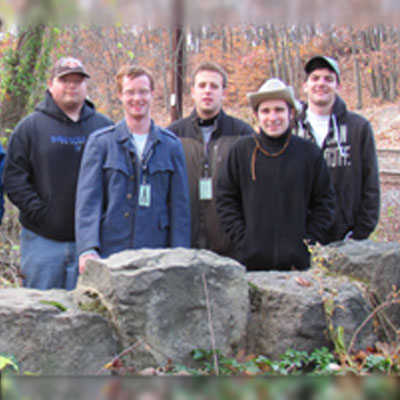 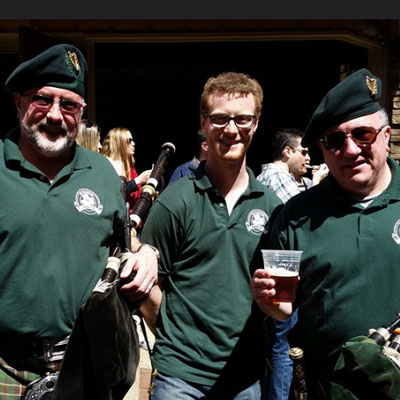 with Frank and Bill at Doyletwon Brewing Company 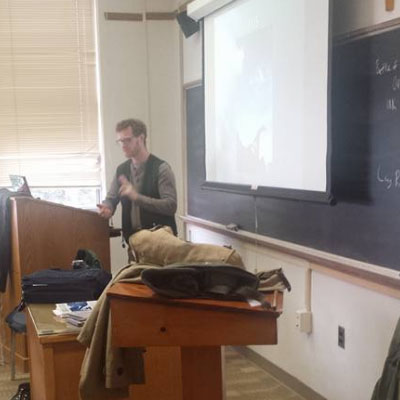 Presenting at Immaculata on World War II Mountain Units and other Special Forces. 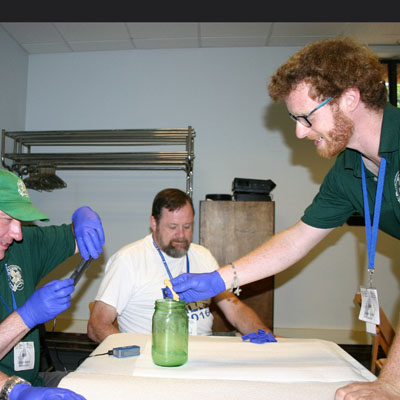 at the University of Penn Museum of Archaeology and Anthropology