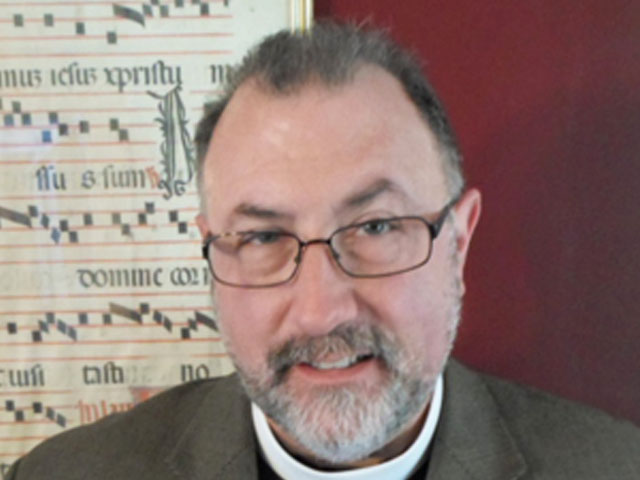 J. Francis (Frank) Watson is the Pastor of Christ Lutheran Church, Whiting, NJ, Archivist of the New Jersey Synod of the Evangelical Lutheran Church in America, and President of the Lutheran Archives Center at Philadelphia. He is a founding member of the Duffy’s Cut Project, and has been involved in the primary archival and archaeological research into the project along with William E. Watson and Earl S. Schandelmeier (and the late John Ahtes), since its inception in 2002-2003. Frank coauthored the book The Ghosts of Duffy’s Cut and his research was featured in the two documentaries (“The Ghosts of Duffy’s Cut,” Smithsonian/RTE, 2006, and “Death on the Railroad,” PBS/RTE, 2013). In addition to numerous articles in journals, books, and magazines, Frank has recently published a new book entitled The Nazi Spy Pastor. He holds a Ph.D. in historical theology from Drew University. 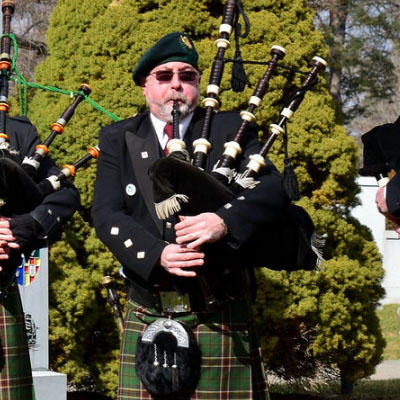 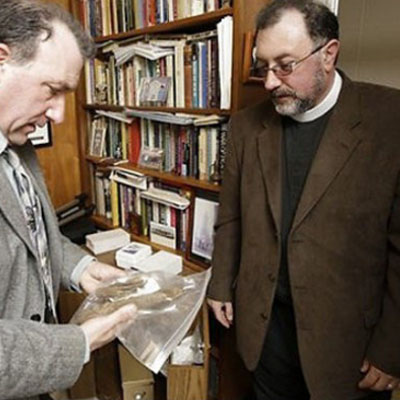 Early picture of us looking over some artifacts found at Duffy's Cut. 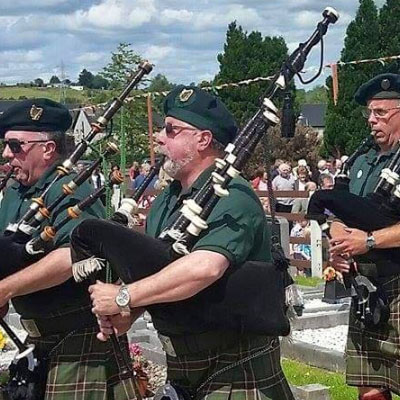 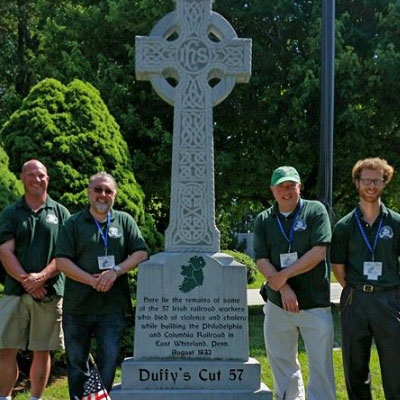 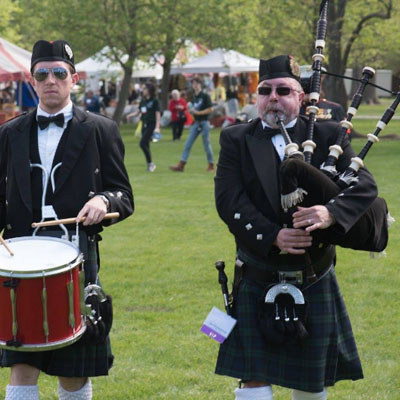 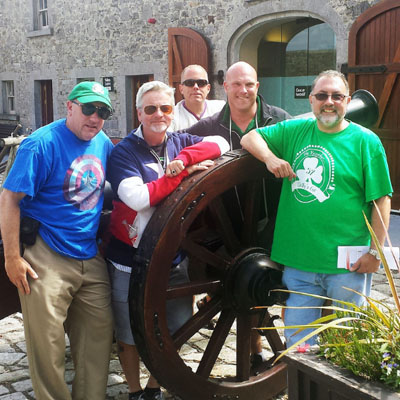 Battle of Boyne site in Ireland 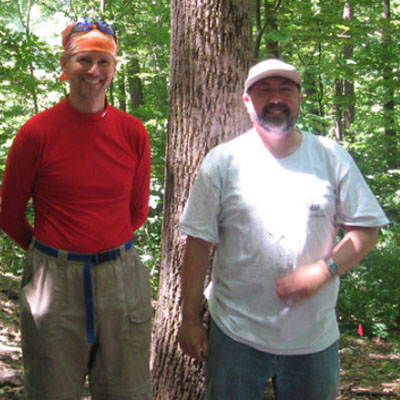 at Duffy's Cut with Tim Bechtel. 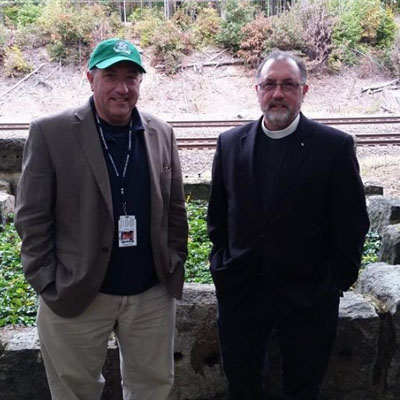 With Bill at the stone wall at Duffy's Cut.

a bit more about me!

As an avid historian I was always interested by the history of the past and of my own heritage. While studying the official railroad file of the tragedy of Duffy's Cut, My twin brother Bill and I came upon documents in our grandfather's artifacts that started this entire investigation into what really happened at Duffy's Cut. There is a wonderful article about Duffy's Cut and the story behind it on the ExplorePAhistory Website. I think you may enjoy reading it. Check it out.

I have also been piping professionally for over 30 years and have preformed at the Kimmel Center, Madison Square Garden and the Meadowlands in New Jersey to name a few. For more about my piping career and please feel free to contact me if you would like a performance of your own as well. Check out my credentials at Gigmaster.com click here for more details.